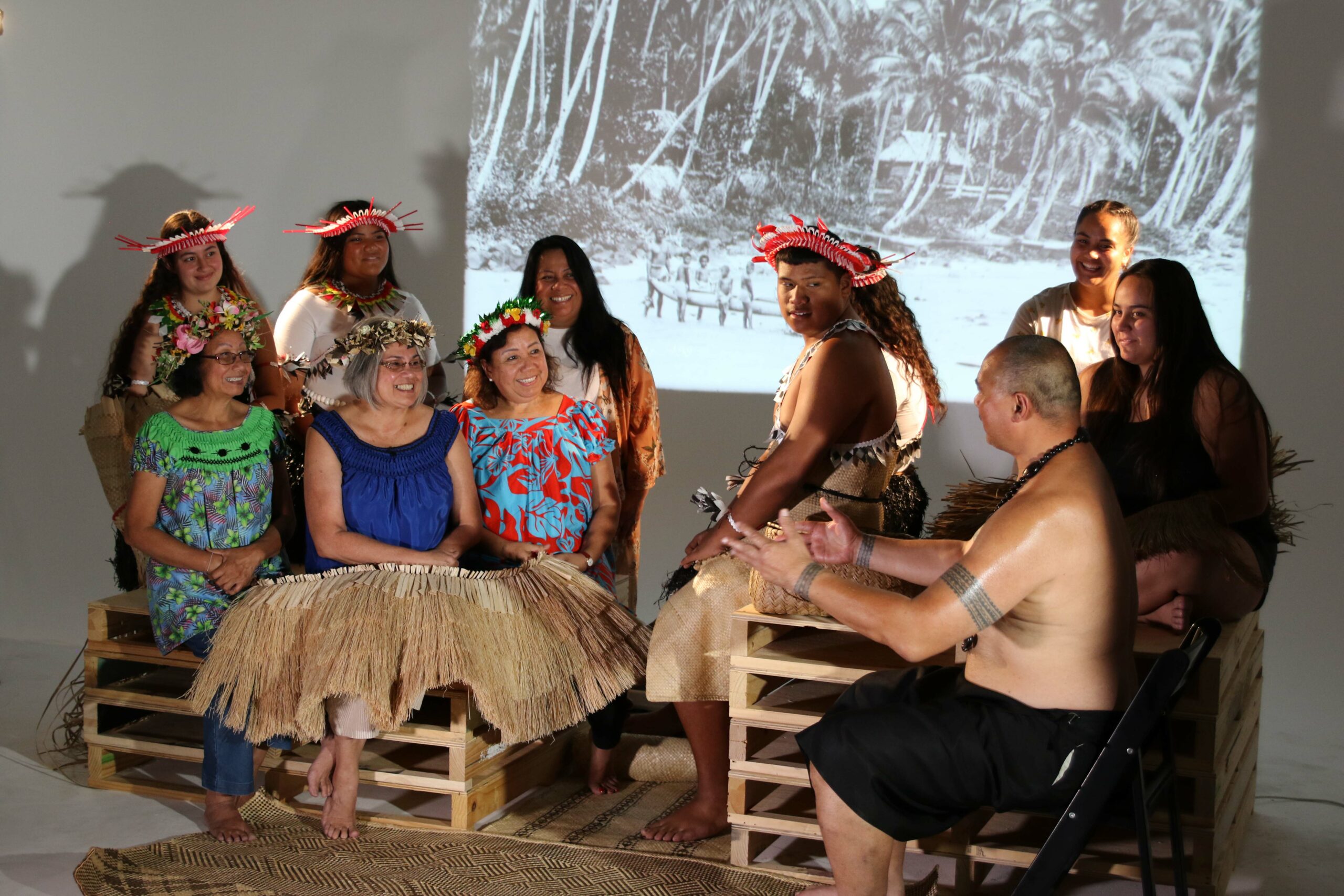 Artists with a disability and people in aged care

Since 2015, ACE’s Club Weld program has been nurturing the development of a group of talented neurodiverse musicians.  This non-therapy-based program is driven by the belief that artists with a disability and neurodiverse artists have the right to pursue music, develop careers and to be recognised as professional musicians. 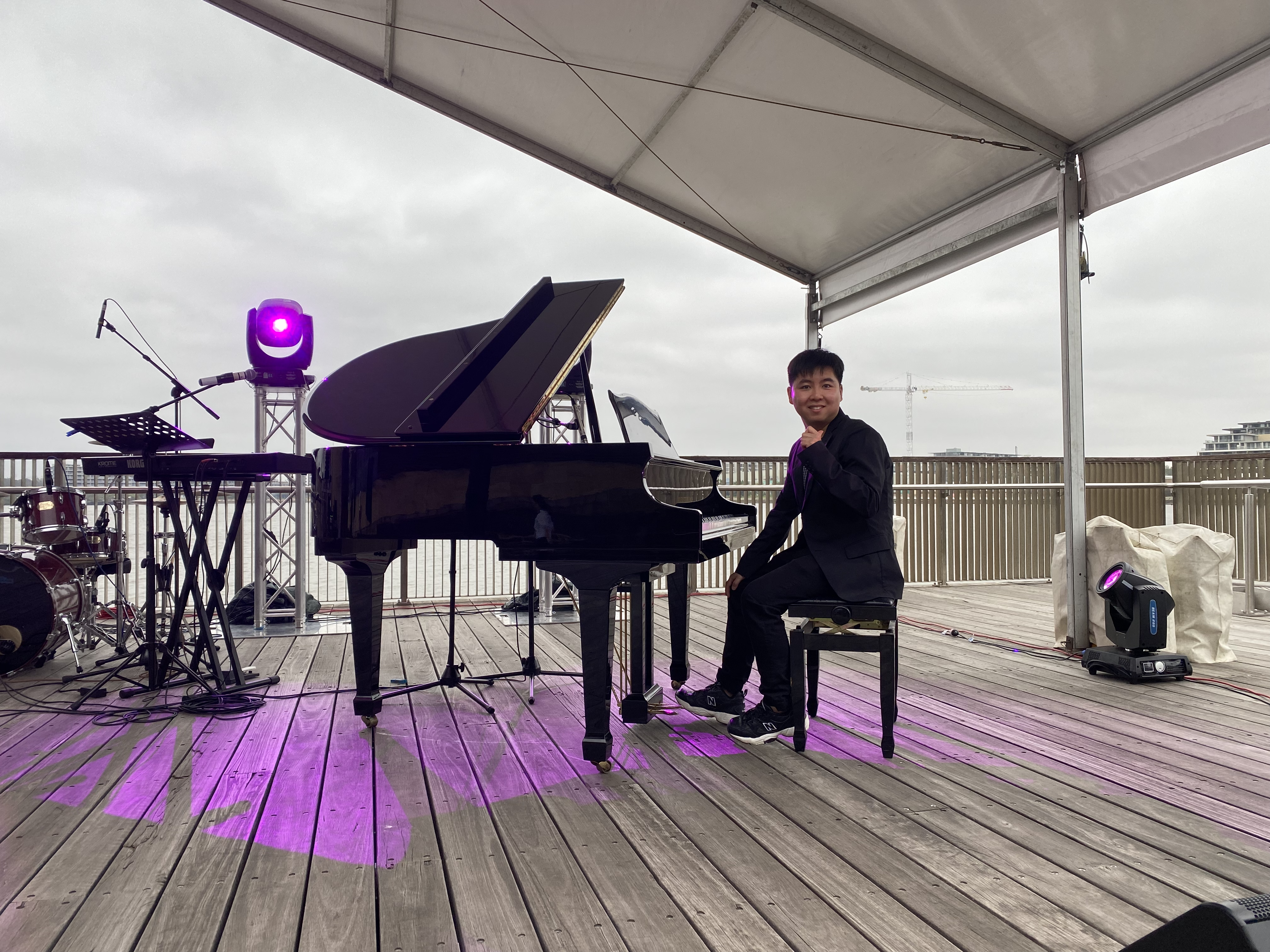 In addition to weekly music making sessions, the program provides recording and distribution of new music via ABC Music on Spotify and Club Weld’s Bandcamp site plus CDs, vinyl and cassettes sold in music stores nationally (and in Athens, Greece).

Over the last few years Club Weld has partnered with The Sydney Opera House and the Art Gallery of New South Wales, featured on FBi, 2SER, Rage and ABC 7:30; attracted the favourable attention of music curators, journalists and commentators and appeared on ‘non disability’ line-ups at music venues and festivals. 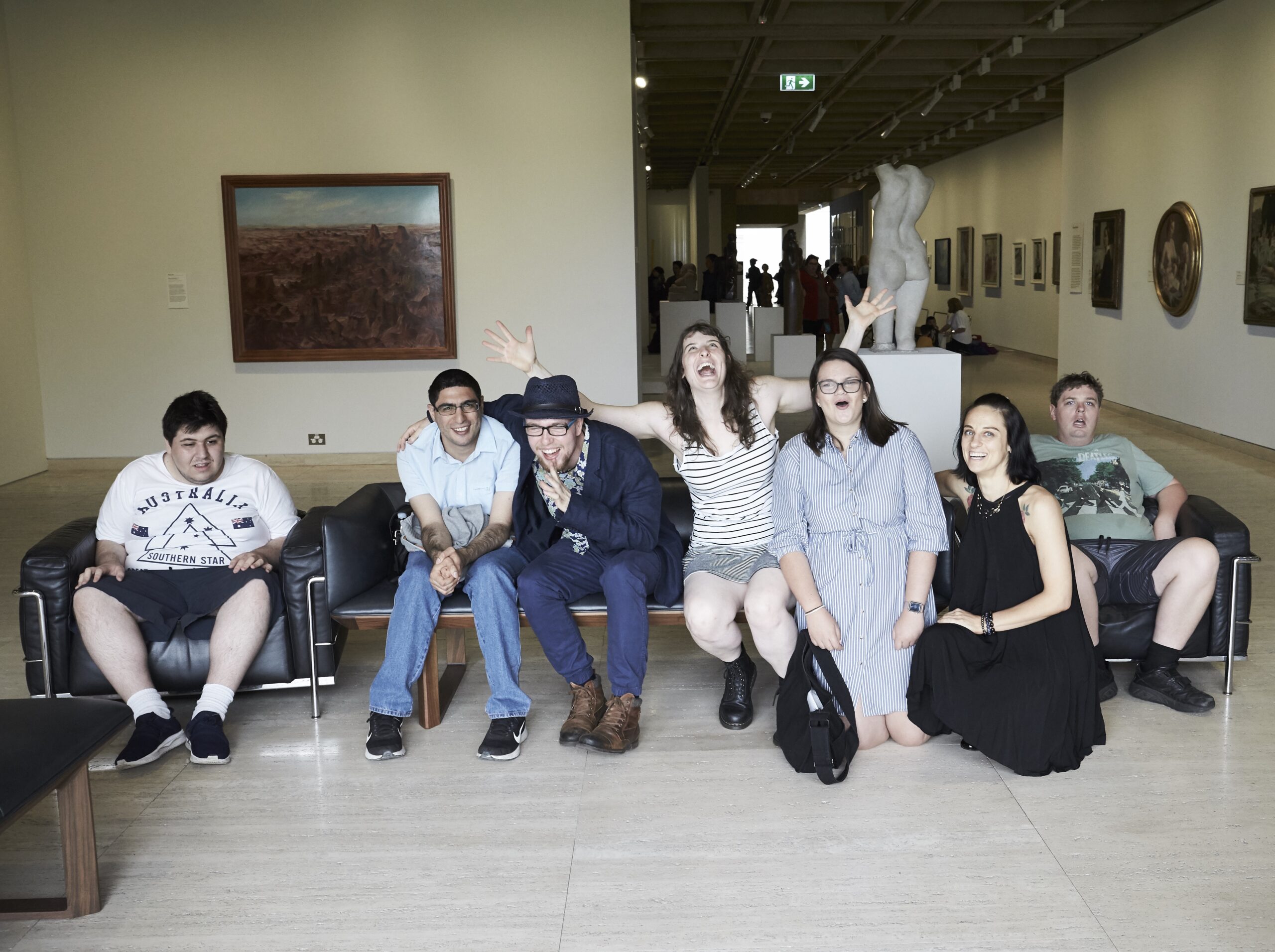 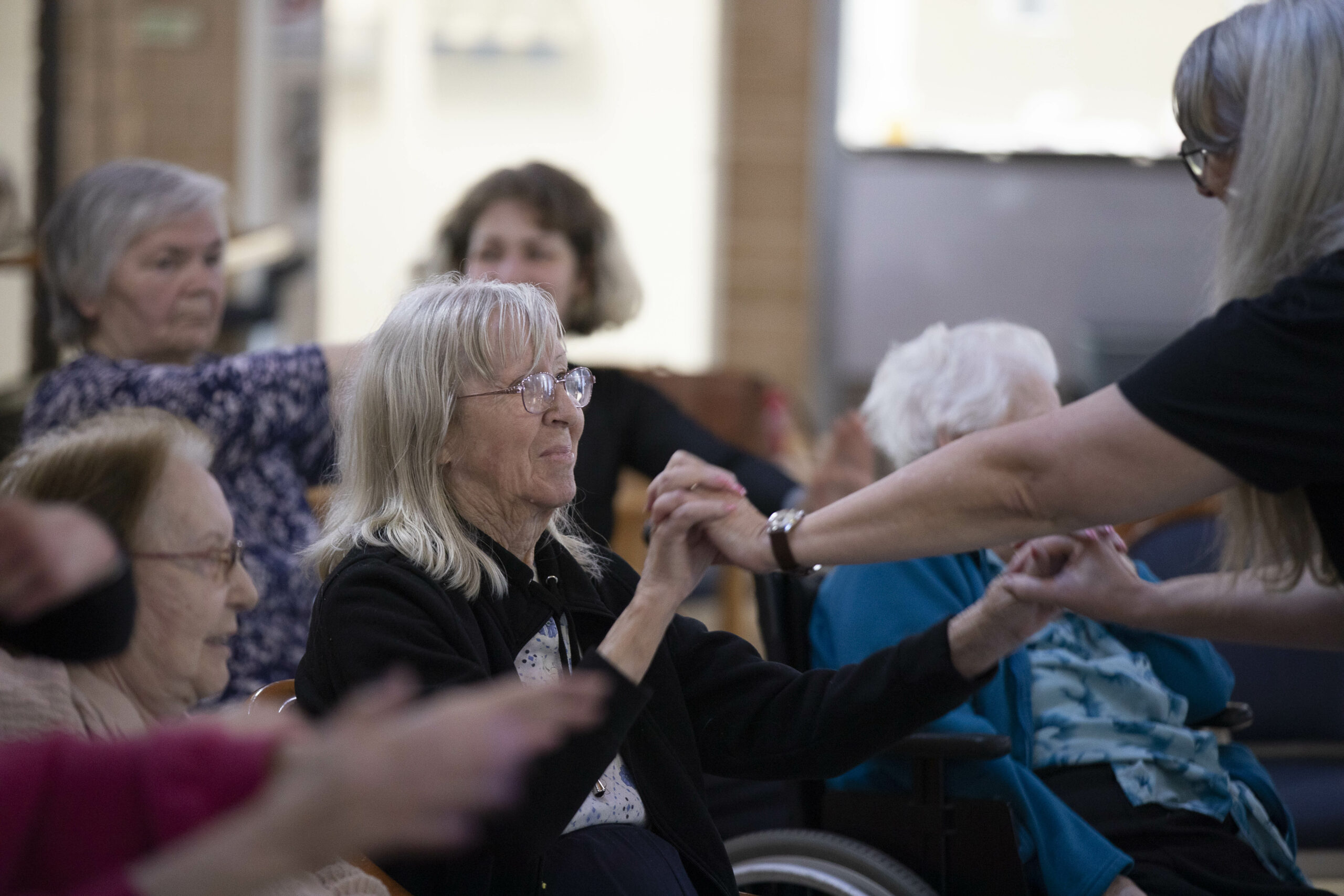 Since 2018 ACE has undertaken creative projects and initiatives to improve the well-being and happiness of frail and dementia affected people in residential care, with the aim of producing and disseminating to the aged care industry ‘cultural care’ models for the final years of life. Our ongoing project Creativity Village (and its pilot project Motel Sisters In Care), undertaken in collaboration with Abel Tasman Village in Chester Hill, delivers creative exploration, cultural production and training involving residents, staff, clinicians, volunteers, artists and creatives along with clinical and social impact research and reporting. 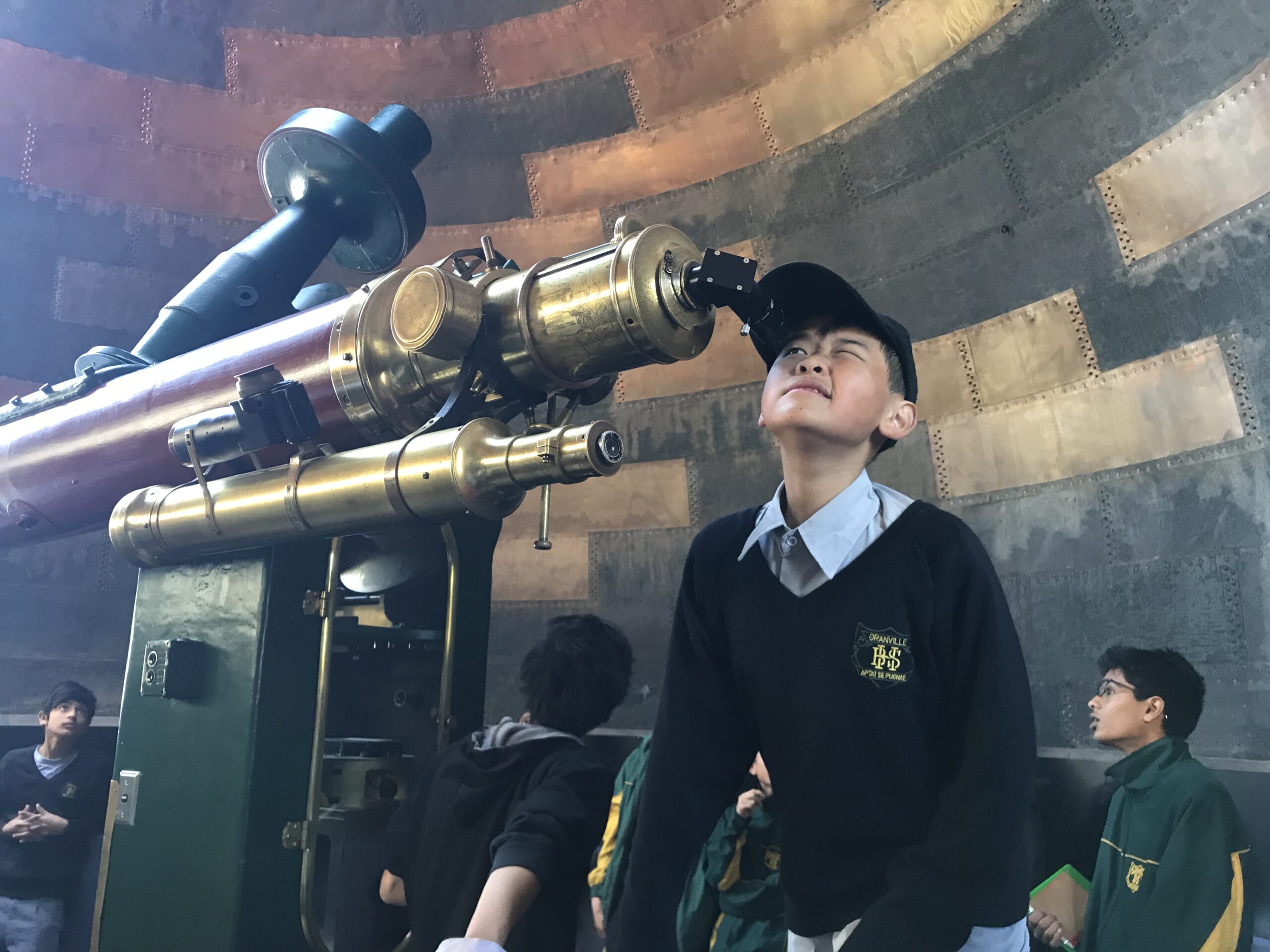 Stay up-to-date with all the latest from ACE.